The Blog of Empirical Non-Dualism

The Pot or the Clay

Think of a pot, a clay pot. 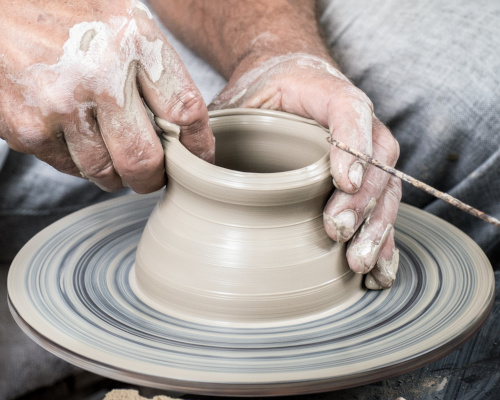 What is it really?

Can you point to the pot? You think you can, but regardless of where you point you will be pointing at the clay.

Where was the pot before it was made? Where will it go after it is destroyed?

It was clay before it was made. It is clay now. It will be clay after it is destroyed.

But you might say, regardless of what it was and what it will be, it is a pot right at this moment.

But if it is indeed a pot and not clay, then you must be able to take the clay away and leave the pot behind. But that's not something you can do.

So the clay exists regardless of whether there is any pot or not, but the existence of the pot depends entirely upon clay.

The reasonable conclusion is that the clay is the true entity. The pot is merely a temporary form of the clay but in reality it is nothing but the clay.

Hence, the clay pot is really just clay and not the pot.

This conclusion has a profound implication on the identity of ourselves which we are about to explore.